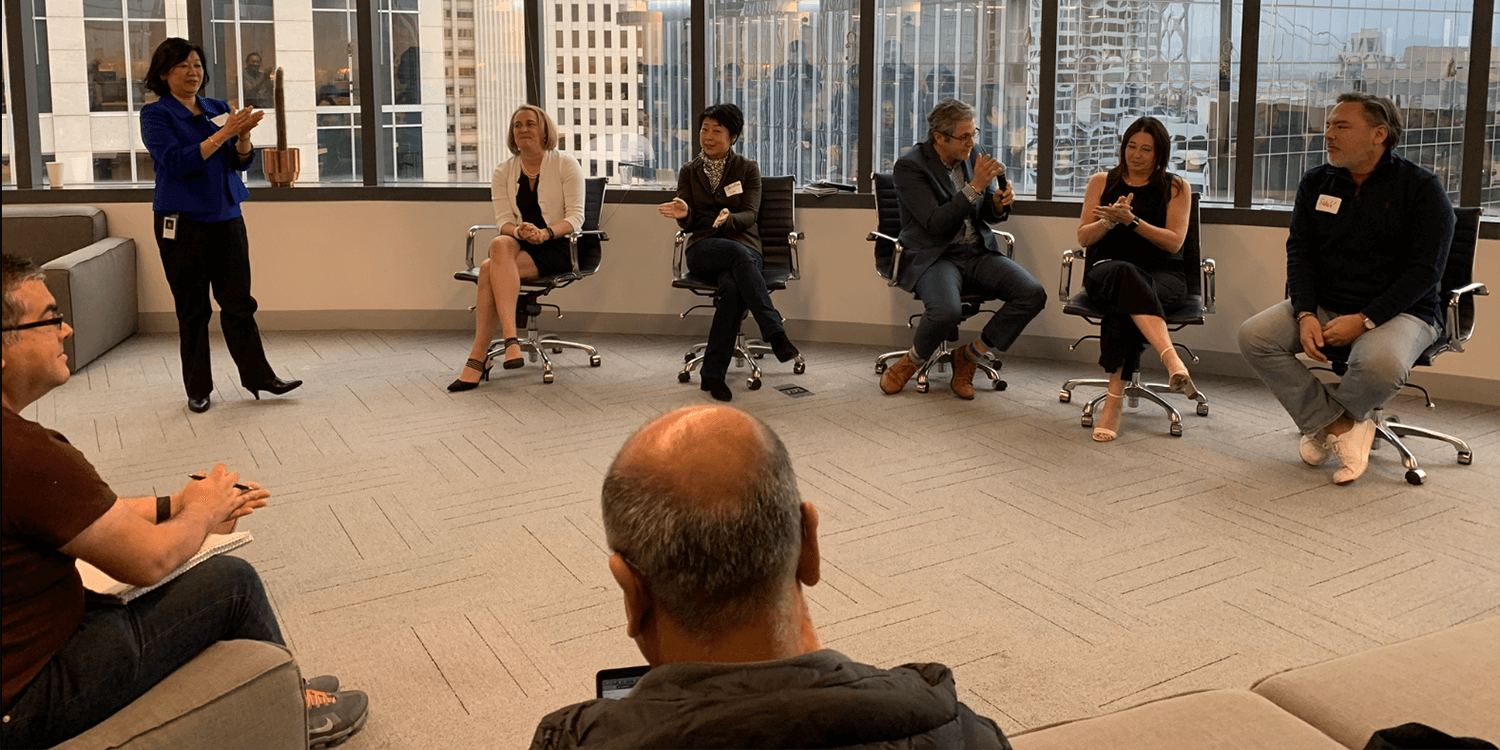 But turning lofty ambitions into a reality isn’t as simple as tapping your heels and repeating a magic mantra. It requires you to draw a deep breath and have the courage to take risks, knowing from the outset that no shortage of difficult obstacles wait along the journey.

To be honest, it’s one of my favorite topics. So recently, we invited five industry luminaries to our San Francisco headquarters to explore the idea of “Dream Big, Go Big.” Our experts included:

Today and tomorrow, I will be sharing six key themes that emerged from the discussion. I’d love to hear your thoughts too. What does it take to turn big dreams into reality?

Jennifer Bowcock learned from one of the masters at bucking convention while at Apple. Dreaming big and thinking differently was ingrained early on in the culture of the Silicon Valley giant. She recounted a legendary story about how Steve Jobs, Ron Johnson and the retail team re-imagined and re-invented the retail model, which was yet another example of innovation across the company. Jobs and Johnson saw an opportunity to create a network of Apple-only stores, where great service and support would help further distinguish the brand from the competition, including the suffering computer manufacturer stores.

“When Apple first started concepting its stores, Steve, like with any product, encouraged them to think differently,” Bowcock highlighted. “Rather than focus on what consumer electronics stores were doing, and visit them for ideas, the team went to the Ritz Carlton for inspiration. What’s the first thing a hotel does when you walk in? They greet you and make you feel at home because that is your home away from home. So, they started thinking differently about the retail concept. And that model, once borrowed from the hospitality industry, is still successful today.”

In the company’s last fiscal year, Apple Stores accounted for 31% of total revenues.

Thinking big also extends to thinking about more than grabbing incremental market share. For Shawn Layden, it meant rejecting one of the assumptions about how to do business in the gaming sector.

“If you’re not going to change the model or change the market, and you’re just going to become another player imitating what other people do,” he said, “you will not be the biggest.”

So, what he and his team decided to do was to “completely blow up the business model.”

At the time developers writing for the SEGA or Super Nintendo platforms needed to buy flash ROM. Sony decided to shake up the underlying business dynamics in the sector and bring games out on compact disk – and the results were almost immediate.

“Boom! You brought the cost of goods from 8 to seven bucks down to $1.50. Game developers didn’t have to buy 100,000 cartridge lots and then have something like a five to six-month refill wait to order more cartridges. If they sold out by Thursday, we’d be able to refill by Monday,” according to Layden. “It completely changed the business model for gaming and that’s probably the biggest reason why PlayStation became so successful.”

Sometimes, fate forces individuals to break out of the mold and yes, think bigger, to achieve their goals. Take Michelle DeBella as an example.

In her current job at Lyft, DeBella essentially functions as one of the key people helping Lyft create the foundational structures – governance, compliance, business process improvement – as the company scales in size.

But DeBella’s path to this plum position began when she was left unemployed during the height of the financial crisis.

“Because I needed money in my bank account, I had to find a really freaking, awesome job. And I did – it actually was a huge growth experience for me. I went from leading small project teams to leading a 200-person organization in a company that was having to do transformation just to stay alive.”

Over the years, DeBella, who went on to work as a chief audit executive at her next two companies, said she had “some soul-searching moments” when asked to do the same at Lyft. Despite being told she was “awesome” at her job, she knew it was time to break free of the constructs that others had set.

You can’t have fear and you can’t fear failure, said De Bella, adding that “sometimes, you have to make up the rules for yourself.”

“I needed to craft my own story,” she said. “I had to do something else, if not just to prove to myself that I can do it, but to prove to everybody who told me I don’t see you doing more than this. So, we created the position that I have today and it’s probably the most fun and interesting different job I’ve had. I now have people coming to me and asking, `Hey, how do I get a role like that in the company I’m in?’ My answer: Sometimes you just have to make up the rules for yourself.”

The panel exchanged knowing smiles when participants cautioned against the danger of remaining satisfied with the status quo. But De Bella underscored the risk to make her larger point about effecting big change.

“Looking back, thank God somebody fired me because I was really comfortable and probably wouldn’t be here today and have the rich experience that I have now. You kind of have to get over some of those mental blocks that measure success. And then when people tell you don’t fit a mold, you have to be willing to even be wrong. You have to be willing to go someplace and you just trust yourself to get over your own mental blocks.”

Tomorrow, I’ll share more insights from our panelists, but for now, here’s a peek at the remaining key themes that emerged: 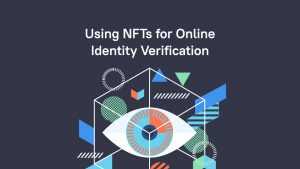