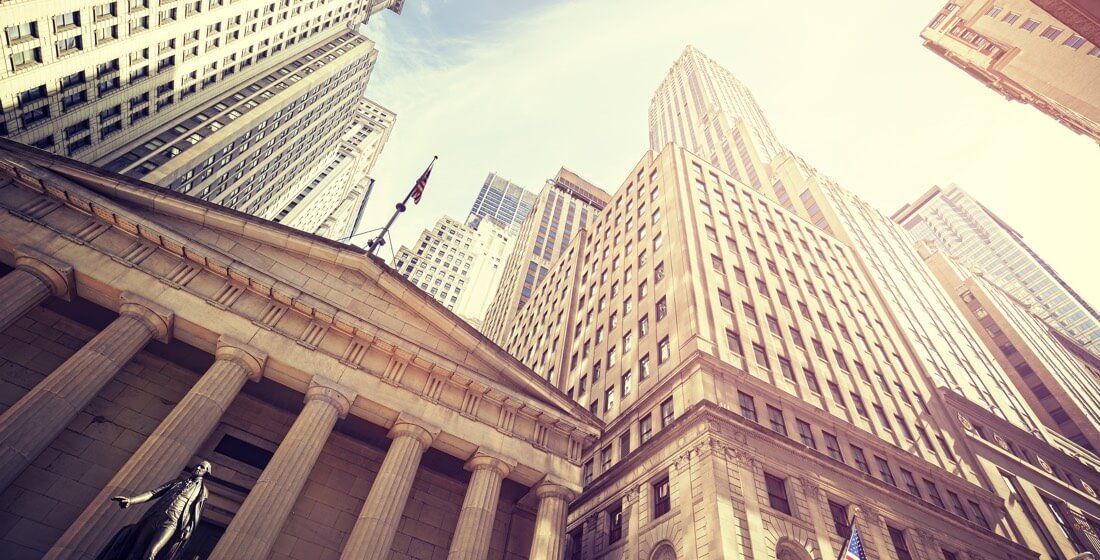 Americans hold $4.7 trillion in retirement savings in 401(k) accounts. For small businesses, setting up these plans has always been time-consuming, complex, and expensive for both owners and employees. Guideline, a venture-backed startup, uses technology to make it easy and affordable for smaller companies to offer retirement benefits by eliminating middlemen and hidden fees. VISIT SITE

By the time Guideline went live in December 2015, interest in the startup had been growing rapidly thanks to word of mouth and press coverage.

The team, then only five people strong, was fully focused on building out the company’s products and platform. It was an all-consuming task: figuring out how to disrupt retirement plan administration, educate employees and business owners, and create a streamlined experience for new clients.

But that technology wasn’t set up to capture the hundreds of inbound requests that were flowing in. CEO Kevin Busque realized that the fledgling firm would miss out on business if it didn’t have a customer-facing website. 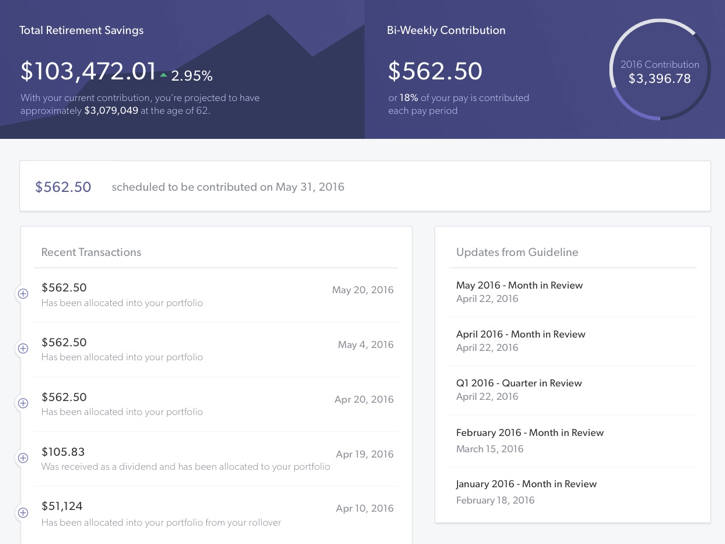 “We needed a way to represent our product online, but we didn’t have any internal resources to do it,” says Busque, who previously cofounded TaskRabbit, an online errand-outsourcing marketplace.

Guideline hadn’t yet invested in advertising or cold-calling potential clients. When interested companies got in touch, the firm didn’t even have a website spelling out their offerings. But it needed a way to engage these early adopters.

“I don’t think you can strategically capture any sort of momentum if you’re not on the Internet in some way,” Busque says.

Although Guideline had developed a design for the website in-house, Busque didn’t want to pull his engineers away from their main focus as the company was entering the marketplace. Yet time was of the essence.

“Gigster had a set process that I could see. It was all over email, with just one or two phone calls. It was very efficient and exactly what I needed”

Busque brought his design to Gigster and requested a finished marketing website within two weeks.

“I don’t think I would’ve gotten any other developer to agree to my timeline,” he says.

His Gigster product manager delivered on schedule. Within two weeks, Busque had a professional, six-page marketing website that was mobile-responsive.

“I could’ve gone the traditional route and found a contract engineer, but at that point, you’re getting in line and might not be their priority. Knowing right away that Gigster had a timeline and they were going to stick to it was super beneficial for me,” Busque says. 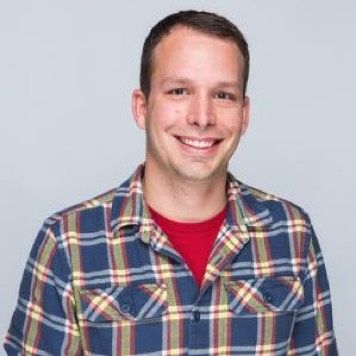 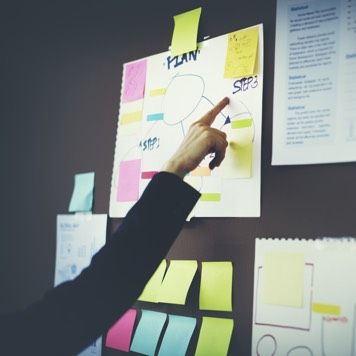 Gigster’s platform made it easy for the busy CEO to manage the process at a critical time for the company. “Gigster had a set process that I could see. It was all over email, with just one or two phone calls. It was very efficient and exactly what I needed,” Busque says.

That freed up Guideline’s small in-house team to zero in on their main technology. “Gigster allowed us to scale up a resource we didn’t need to focus on with our core engineers and alleviate a burden we would’ve otherwise had,” Busque says. “It allowed us to prioritize both our application development and the marketing site, which would’ve taken a back seat.”