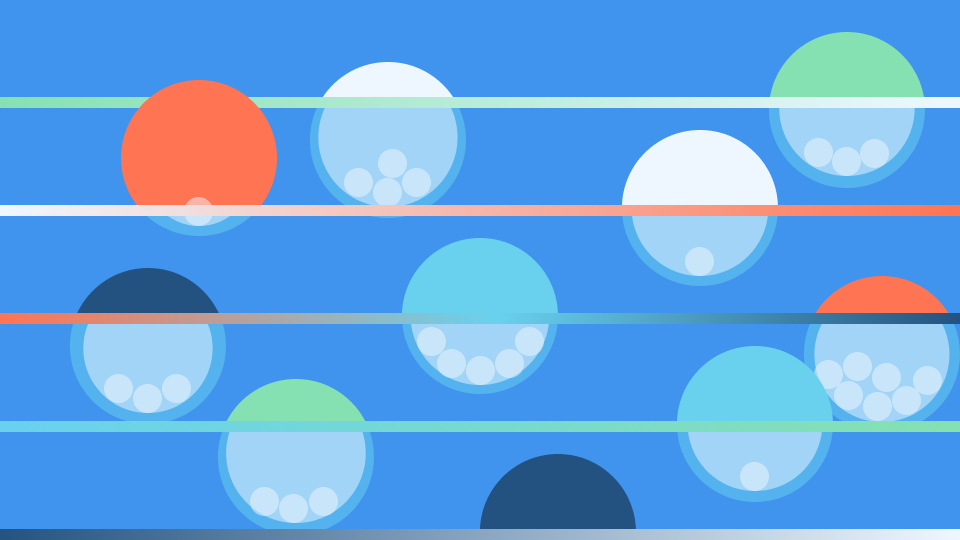 The highly anticipated Ethereum merge that facilitated a shift from the proof-of-work (PoW) into the proof-of-stake (PoS) consensus mechanism finally happened. However, Securities and Exchange Commission (SEC) chair Gary Gensler’s remarks suggesting that the Merge could have turned Ether into a security seem to have given the Ethereum ecosystem an early Halloween spook.

Immediately after the Merge, the buzz of graphics processing units died, and miners who made a fortune from the PoW became sidelined after dumping over 16,000 ETH worth over $20 million in the week leading to the Merge. The Beacon chain has started running and taken over validating new transactions. Nonetheless, it is Gensler’s sentiments coming hot on the heels of the shift suggesting that staking contains features that resonate with the SEC’s definition of a security that has become a sticky issue.

With the value of Ether plunging over 20% following the Merge that was dubbed an upgrade, there’s speculation in the industry that the SEC, which has long called for the regulation of cryptocurrencies like securities, wants to put Ether under its ambit. This article explains what the SEC’s sentiments mean for the future of the crypto space.

In the Eye of a Storm

According to a January 2022 Wall Street Journal report, regulatory uncertainty may be the greatest hindrance stopping cryptocurrencies from going into the mainstream. The raging debate among U.S. regulatory agencies on whether some popular cryptocurrencies qualify as securities under federal law has Ether (ETH) in the eye of a storm. The SEC and the Commodity Futures Trading Commission (CFTC) may have had their differences on the status of numerous cryptocurrencies, which the former never considered securities.

It is worth noting that Gay Gensler, a former chair of the CFTC during Obama’s administration, believed that Ethereum and Ripple (XRP) could be considered non-compliant securities under different circumstances. Considering the amount of regulatory and legal burdens that security regulation places on operators, there’s fear among industry experts that making Ethereum a security could introduce huge costs that could make any attempt to comply not only prohibitive but burdensome, leading to its eventual decline.

Ethereum Listed as a Security

In the U.S., the SEC is responsible for determining and regulating the securities market to propagate honesty and protect the interests of investors. The agency employs the Howey Test to determine whether an instrument is a security that should be regulated. The Howey Test deems a financial instrument a security when it involves an investment of money, investors expect a profit, funds are invested in a common enterprise, and profits result from the efforts of third parties or promoters. While the definition of a security could vary based on different jurisdictions, a financial instrument is considered a security if investors who buy it depend on other people’s work to determine its future value.

The SEC seems to be concerned that by allowing staking Ethereum is more of a security than a commodity since instead of earning ETH via mining, PoS validators who stake a minimum of 32 ETH for a chance to make a reward is a form of investment by the public in anticipation of profits based on the efforts of other people. SEC chair Gary Gensler argued that the September 15 Merge that made Ethereum a staking-based cryptocurrency made Ether a security that should be regulated under its jurisdiction. According to Gensler, all native assets running the proof-of-stake mechanism allowing holders to earn a passive income could pass the Howey test and are, therefore, securities.

Another concerning move by the SEC following the Merge involves the commission claiming jurisdiction over the entire Ethereum network and all its transactions. The potential overreach involves a court filing by the SEC against Initial Coin Offering influencer (ICO) Ian Balina, where the regulator alleged that Balina failed to disclose his financial interest in a $30 million Sparkster (SPRK) ICO he was paid to promote during the 2018 mania.

The SEC claims the right to sue Balina because they view Ethereum as a security under the U.S government’s jurisdiction and that the ETH sent to him was validated by a network of nodes on the blockchain, of which over 45% are validator nodes within the U.S. This would be a major challenge to Ethereum’s determination to become a global decentralized blockchain providing a base for current and future Web3 applications as developers from any corner of the world would be subjected to U.S. regulations.

Should the SEC succeed in its desire to classify Ethereum as a security, all applications deployed on the blockchain would be subjected to lengthy and rigorous registration processes by the regulator. Worse still, Ethereum Foundation and all exchanges that trade ETH and Ethereum-based cryptocurrencies could face a barrage of fines for trading unregistered security for years.

The emerging regulatory rumble raised by Gensler could end up puncturing Ethereum’s anticipated smooth march into a prosperous post-merge world. Investors already fear that the SEC could be onto a legal battle by targeting the proof-of-stake Ethereum. While there’s every chance that investors are reading too much into Gensler’s sentiments, it shouldn’t be lost that the SEC is already embroiled in a bitter US$1.3bn legal battle with Ripple (XRP) on similar grounds.

Investors and the Ethereum community differ from the SEC as they believe validators, who have since replaced miners, don’t earn dividends but are rewarded as compensation for their efforts. Accordingly, they argue that staking isn’t a form of investment.

The Future of the Ethereum Blockchain

Ethereum has proved to be a tamper-proof blockchain ecosystem that can provide utility and value across a myriad of sectors, enhance trust and efficiency, and democratize access to different services. From cross-border payments to remittances to managing and seamless distribution of artists’ royalties, Ethereum projects have introduced fast and efficient services that eliminate intermediaries and their related charges and expenses.

As Ethereum’s use cases continue to expand, the SEC may be in its right as it ponders whether to regulate the Ethereum ecosystem as a security to promote transparency and protect investors. However, since Ethereum is a decentralized open source ecosystem, there’s every chance that, just like the case with Ripple (XRP), the SEC might not come to this solution any time soon.

While the unclear future of Ethereum - and the current volatility of ETH - is concerning, it is also a sign of growth. The Merge has solved some major problems with the blockchain (and immediately presented new challenges) but looks like it's at least heading in the right direction.