Beyond the Hype: What Web3 Means for Business 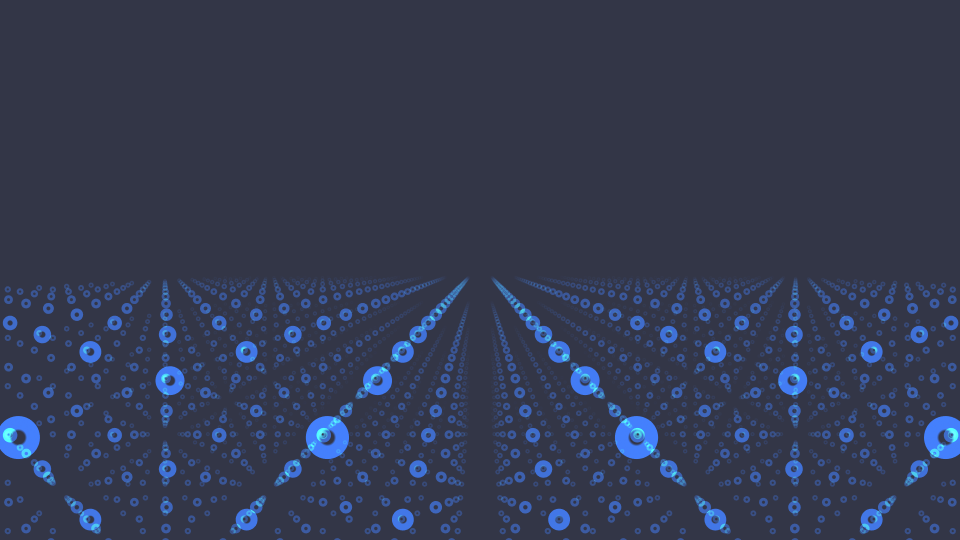 The razzmatazz surrounding Web3, NFTs, and the metaverse is manifest! Some say the technologies are poised to disrupt all aspects of society, and others swear it’s only a pipe dream. Besides finding it challenging to grasp the Web3 concept, the non-technical entrepreneur and investor caught in between can’t tell what the future has in store for their business.

Even as it comes into focus amid the noise and hype, there are clear indications that the power of Web3 is creating a paradigm shift. Speaking to Gigster’s Director of Blockchain, Cory Hymel, in a recent livestream, Mickey Maher, SVP of Partnerships at Dapper Labs, reveals what business owners and entrepreneurs should be on the lookout for as Web3 pierces the horizon.

Between 1995 and 2000 (Internet Bubble), when Web1 was born, everyone believed that something big would happen. The same FOMO that saw headlines filled with hundreds of new initiatives being launched is being replicated in the ongoing hunger and belief that Web3 is about to disrupt the world fundamentally.

While advancements in technology are making mainstream headlines and a massive influx of talent and money flows toward Web3, Mickey Maher is alarmed at the lack of conceptual understanding of the third iteration of the internet. Maher asserts that misconceptions about Web3 persist among big brands for the following reasons:

Ignorance of What Web3 Entails

The idea that Web3 will lead to an open internet owned by users and not corporations is not only complex but also controversial. Just like most companies were reluctant to embrace social media for business because they couldn’t fathom how sites used by college students and teens could function as a marketing tool, few entrepreneurs can appreciate how they can make ends meet on an internet that gives power to users instead of brands. The idea that users can have a say on how a platform works and make decisions needs to be made more evident to most investors.

Failure to See the Big Picture

Web3 promises to fix all that was wrong with the internet as we know it by introducing decentralization via blockchain and turning markets upside down. The cryptocurrency market, though still in its infancy, is an example of the way things could happen in all other aspects. The metaverse built on Web3 gives another glimpse of how businesses in the future could integrate their products and services with virtual worlds. The two examples show that Web3 is a playground with immense potential where policymakers and executives bold enough to leave their comfort zones could eventually reap huge benefits.

Maher opines that while it’s an open secret that Web3 is still in its infancy and none knows everything about the technology, entrepreneurs would do well to consider the teething problems as investment opportunities.

Like all new technologies, Web3 adoption will not happen linearly but in a step-by-step form, namely:

The Web3 journey has already climbed some of these staircases, the last of which was triggered by the evolution of innovations such as smart contracts, NFTs, and DeFi. We’re currently at the stage where emerging bottlenecks must be resolved before we can unleash another round of adoption. Watch our livestream video to get more information on how your business can easily adopt and benefit from Web3.