Why Gamers Should Love Web3 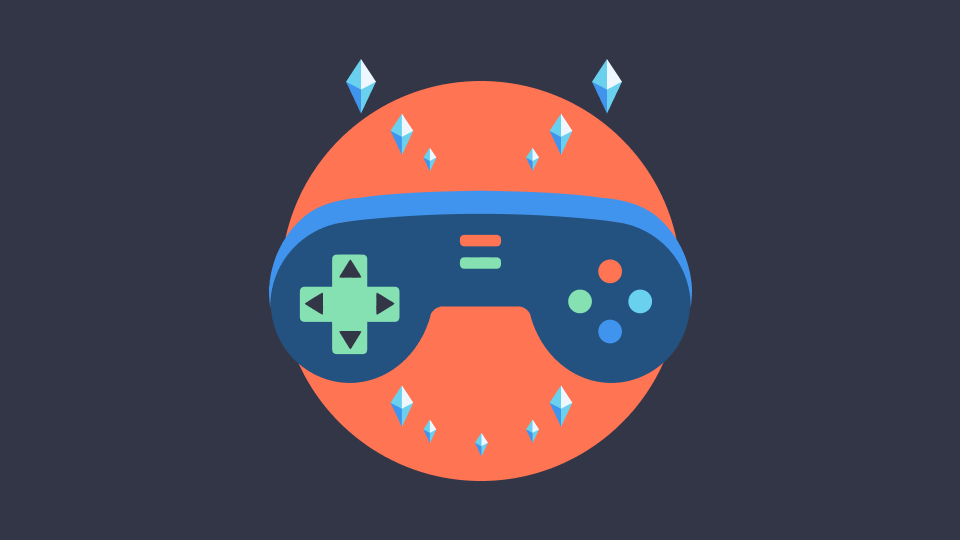 Despite colossuses like Animoca Brands injecting at least $10 billion into the bearish Web3 gaming industry by the end of 2022, most gamers are still hesitant about cryptos and NFTs. A new survey by Coda Labs shows that while 52% of gamers know about Web3 games, only 12% have attempted to play them.

Cory Hymel, Gigster’s Director of Blockchain, spoke with Carl Aspeling, Business Developer at Horizon, in a recent live stream on what gamers are missing from Web3. Following are some take-home points.

Gaming Takes over the World

Gaming has long moved from being a market targeting video game lovers to becoming the center around which all entertainment revolves, with artists, actors, and musicians drinking from its fountain. Video games now dominate the entertainment industry. Statistics show it raked in a whopping $146 billion in 2021 compared to $67.7 billion from the movie and music industries combined.

With people everywhere turning to video games to socialize, connect and play with friends, gaming has gradually overtaken Hollywood and is now competing with the television industry. The industry has seen a steady growth from $8 billion in 2006 and has now gone on to influence film, TV, and, most recently, the music industry.

The most significant downside of the gaming industry is that it’s structured in a way that perpetuates a one-directional flow of value. Players will invest money to unlock access to the game’s configuration and assets while developers rake in the profits. On the other hand, blockchain-based games built on decentralized applications (DApps) are designed to help players capture the value and utility surrounding in-game purchases and asset acquisition.

Blockchain technology using Web3 creates gaming driven by digital assets (NFTs) representing in-game content. NFTs are rare, unique, and indivisible tokens built on numerous blockchain networks that enable player ownership, proven scarcity, immutability, and interoperability. Aspeling explains that the interplay of these factors has the potential to bring immense benefits to gamers and enhance mainstream adoption as it offers an incomparably equitable value model. Some benefits of Web3 technology to gaming include:

Gamers playing traditional video games only draw the momentary enjoyment of the games and a heap of money spent. The conventional games’ in-built assets are only valuable during the game and lose their value when a player quits or finishes playing. Moreover, the monetization model involved in those games only benefits the developers. On the contrary, the introduction of Web3 gaming brings in blockchain and NFTs as a new model that redefines the value of the game and facilitates ownership as you enjoy playing.

The Web3 model has opened the gaming space to all players irrespective of their financial status or origin. Instead of paying a subscription to gain access, there are new monetization models such as free-to-play, play-to-earn, and now play-and-earn. These models enable players to collect tokens as they play, enjoy, have fun and earn while at it. Players also have the chance to earn passive income and other financial rewards for the effort they put into the game. The game owners have the opportunity to run in-game marketplaces and offer in-game purchases meaning that everyone benefits from this new form of monetization.

Since players in Web3 own the games they play, they can sell them or trade in-game assets at will. These benefits of gaming are primarily based on the decentralization feature of the blockchain ecosystem, which also assures players of improved security. As NFTs gain popularity, they introduce proof-of-ownership to Web3 gaming, meaning players have the authority to exercise actual ownership over in-game assets as NFTs. The aspect of interoperability makes it possible for players to move their games outside the original marketplace and earn profits without losing their assets.

Benefits for Owners and Players

Web3 in gaming may still be a work in progress, but it has a vast potential that can only be realized with time. Carl Aspeling believes that as the value and monetization models of Web3 gaming become clearer and are expanded further, more owners and players will discover and embrace Web3 in gaming.. Watch our live stream to learn more about the benefits of Web3 to the gaming world.