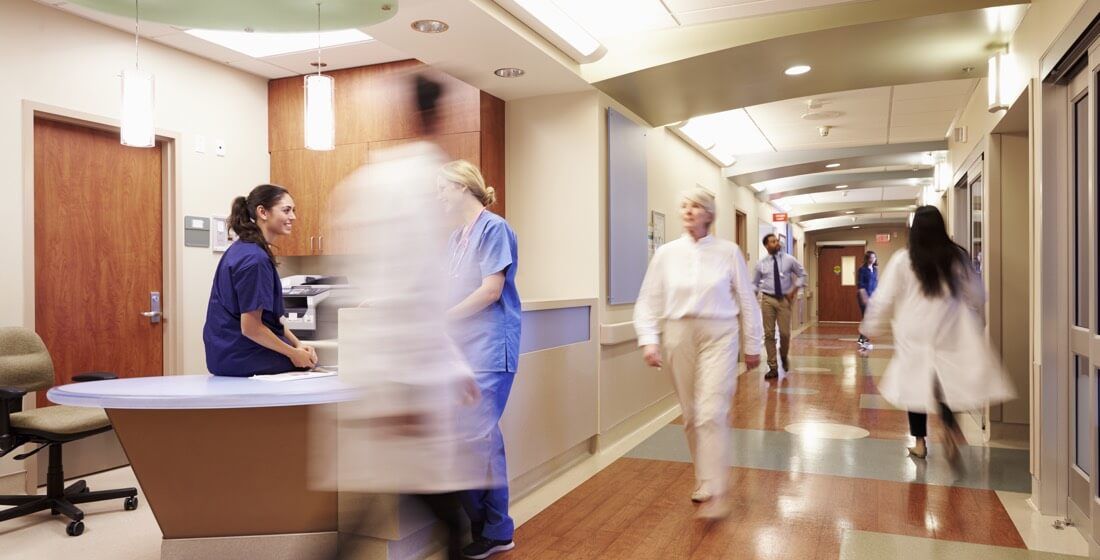 Since there is no universal, electronic medical records system, it takes clinicians lots of time to aggregate disparate information regarding allergies, medications, previous surgeries, and medical visits. This dynamic means doctors do not always have the information they need to properly treat a patient.

Michael Perretta wanted to help patients take control of their medical histories and provide them with an incentive to be truthful in reporting them. Perretta cited one study that detailed how patients stretched the truth about sensitive topics.

Perretta saw his opportunity to make a platform that would enable patients to take control of the distribution of objective and reliable information. The only problem was that he did not know where to start.

“Creating something new out of thin air is difficult, whether it’s a song, a painting, a poem, or an app,” he said. “If you’re anything like me, it’s terrifying. You’ll find yourself constantly creating, critiquing, dismantling, refining, and perfecting new concepts. The overall process is a challenge. Finding the right technology partner is imperative. For us, that’s Gigster.”

Perretta, a New Yorker, said his idea began with doodles in notebooks and mock-ups in Photoshop. He even filed a nonprovisional utility patent application. He still didn’t have a workable proof-of-concept. Then he met Vasily Andreev, an account manager at Gigster, who he said: “saw the sculpture in the block of marble.”

Andreev understood what Perretta was trying to do with his app, and worked with his team on a project proposal. This was all new to Perretta, who had previously tried other development-outsourcing options.

“Prior to meeting Gigster, my team and I were discouraged by how little we believed we would have been able to afford, given our conversations with other prospective software developers,” Perretta said. “Gigster was an obvious choice.”

Andreev said Perretta’s passion for his app was “absolutely contagious,” and as a result, it was very clear how Gigster could facilitate the development of what would become Docket.

“Michael and I went through the pretty standard Gigster process,” Andreev said. “He came to me with an idea of Docket and some designs he had created, which were really useful. Then I quickly gave him an initial estimate to start off the conversation. Thankfully, that was aligned with what he was looking for.”

Docket consists of two components: a mobile app for patients and a web portal for care providers. Doctors have to be on the Docket platform, but registration and continued use is free.

When patients get to an appointment they scan a QR code in lieu of filling out paperwork. That scan is the “ok” to transfer their medical records. Once Docket is released Perretta and others will work with doctors to assess whether Docket has enhanced patient-doctor interaction. 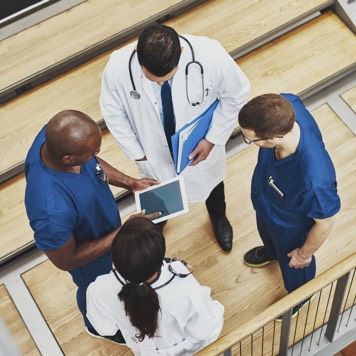 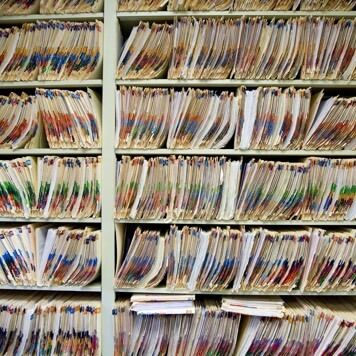 Andreev said the Docket project has proceeded very smoothly, thanks mostly to all the homework Perretta did around his goals for Docket and on how to communicate his vision to others.

“A lot of the Gigster experience boils down to communication between Gigster and the client—the more open and straightforward both parties can be, the easier the process becomes,” Andreev said.

Andreev offered the following recommendations to anyone thinking about working with Gigster:

Perretta, founder, and chief executive of Foxhall Wythe LLC, the company that owns Docket, credits the Gigster team with transforming an idea he came up with within the shower into a reality. Docket is on track for its first release in Q2 2016.