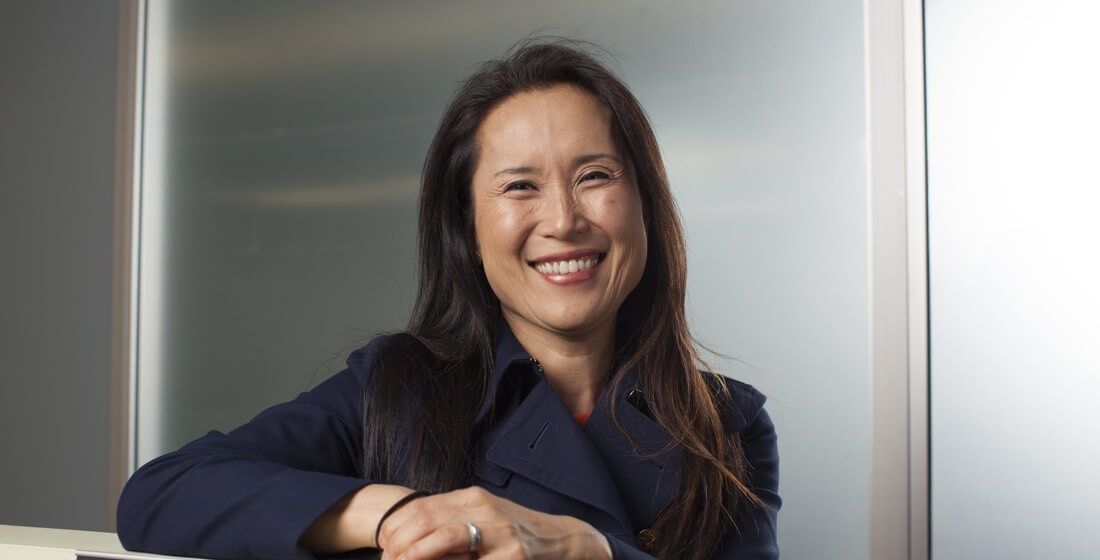 Back office professionals provide companies with administration and support and carry out functions such as settlements, clearances, record maintenance, regulatory compliance, accounting, and IT services. These jobs are not client-facing, and can often be done remotely, making them ideal for parents looking for a flexible career. VISIT SITE

When Kristen Koh Goldstein started HireAthena (formerly BackOps) in 2010, her goal was to connect startups and nonprofits with qualified back-office professionals who would be able to participate more in family life.

HireAthena grew fast, doubling revenue year-over-year. To keep up, Goldstein and her team developed workflow software to facilitate communication between HireAthena’s remote workers. They then worked with outsourced developers to build a website for the software.

The outsourced developers completed the project, but it didn’t meet HireAthena’s standards. Instead of working with the HireAthena team to establish goals and expected outcomes, the developers showed them a template and told them that this template is what they were going to build.

“It wasn’t as consultative of a process,” said Philip Chun, HireAthena’s Growth Analyst. “It was just like: ‘Oh, this is kind of our template and this is what we are going to do,’ and they just built it.”

Communication was also an issue. The outsourced developers only contacted HireAthena when a complication arose. Chun attributes the problems they had with the final product to miscommunication.

“When you outsource things,” Chun said, “sometimes there’s miscommunication or a lack of quality that comes with doing things not in-house just because you can’t do quality control at all times.”

Because of that previous experience, the HireAthena staff understood the importance of a partner who would communicate often and was willing to go the extra mile if necessary. When Chun and his coworkers discovered Gigster, they were impressed by Gigster’s user interface. It was easy to use, and it facilitated 24/7 communication with their outsourced team.

Another factor that drew HireAthena to Gigster was Gigster’s milestones—checkpoints in a client’s project. At each milestone, the client has a chance to let their Gigster team know what’s working and what isn’t. Chun said the Gigster model allowed them to give input throughout the process and was key in their satisfaction with the finished website.

The Gigster team provided a more consultative development process than HireAthena had experienced in the past. Instead of handing HireAthena a website template, their project manager, Udoka Uzoka, worked with them to make sure the final product met their high expectations. For instance, as Chun and his coworkers made decisions on design elements like color palettes, Uzoka would offer valuable input and suggestions as an objective third party.

Uzoka was happy to go above and beyond for HireAthena because he believes in its social mission of helping remote workers achieve flexible careers.

It’s almost like having a team in-house. It just saves us a lot of headache and heartache on the project. We’re always on the same page with Gigster.

“Working with HireAthena was an enjoyable experience for me,” Uzoka said, “Not just because of the excitement that comes with partnering with a client to see their project come to fruition, but also because their business model is designed to touch lives positively.”

In addition, even though Uzoka lived and worked in a different timezone than Chun and his coworkers, he was always available during HireAthena’s business hours. Uzoka was responsive and quick to answer questions, make suggestions, or incorporate changes to HireAthena’s project.

The new HireAthena website features a responsive design, a page for signups, a section for remote workers to apply for jobs, a quote form, and a video on the homepage.

“Having the milestones set up upfront, being able to meet our team virtually, and having access to them at all times is something that is very, very nice,” Chun said. “It’s almost like having a team in-house. It just saves us a lot of headache and heartache on the project. We’re always on the same page with Gigster.”