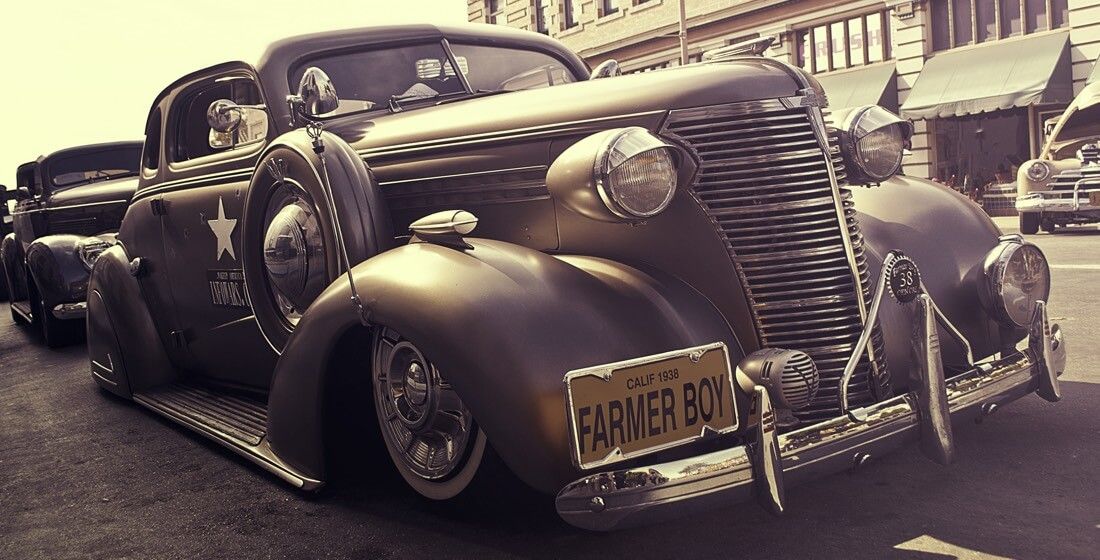 Car enthusiasts across the globe spend time and money customizing their vehicles. They take pride in each one that they own, even after they sell them. When it comes to sharing photos of their vehicles, however, their options are limited, especially if they want to keep track of all they’ve ever owned. VISIT SITE

Nikolay Mirchev wanted to give car enthusiasts not only a place to post photos of current vehicles but also the ability to build what he calls a “car family tree.” In the past, Mirchev stitched photo collages together to post on Facebook or Instagram until one day he decided car lovers needed a platform dedicated to sharing their passion.

Mirchev is a car enthusiast himself, so he wanted to build a site that he would like to use. That included a section for photos of his first vehicle, a place to show off previous cars, and a section to post photos of dream automobiles. 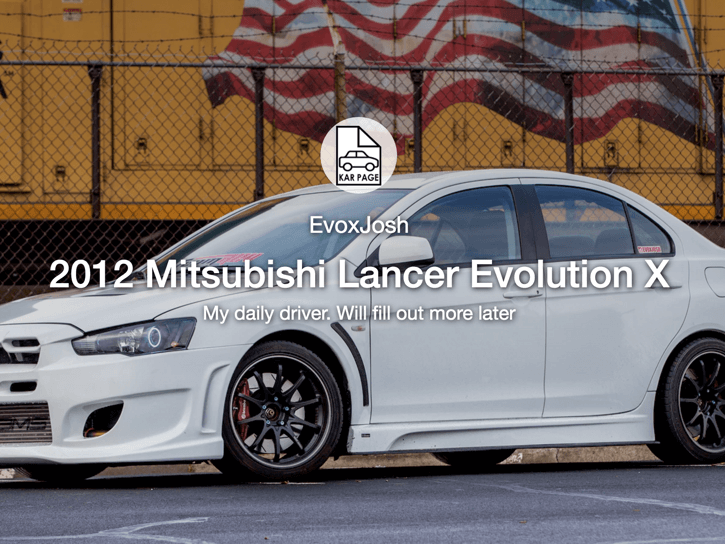 “I wanted to post all of the cars that I own,” Mirchev said, “not only what I have currently, but I wanted to stitch pictures together of my first car and so on.” He continued, “I’m a self-taught designer, so for me, it’s easy to do that on Photoshop or different apps. But how cool would it be if there was a platform for car people to build a profile of their cars.”

Mirchev said that while he loves Facebook and Instagram, both platforms have too much noise. Even though he mostly follows automobile accounts, his feed was filled with pictures of cats and food, and family vacations. Mirchev saw an opportunity to eliminate the noise for car lovers with a platform dedicated to automobiles.

The Gigster pitch was right on … you don’t deal with developers, they have a quick turnaround and decent prices, so it was a no brainer.

While the platform he envisioned would be geared for car enthusiasts, he also saw it as a place for others to learn about automobiles or aspire to own a certain vehicle. Automotive businesses would also benefit from the platform by using it to connect with potential customers.

Mirchev had outsourced projects to the U.S. and international freelancers in the past but had always had trouble. He learned about Gigster on Product Hunt, however, and said he trusted that community to give good feedback.

The difference between outsourcing to Gigster and outsourcing to an independent developer was immediately apparent to Mirchev. From the beginning, the response time from his Gigster project manager, Cy Serrano, was fast and efficient.

He was initially apprehensive that the project would not be done on his timeline. Previous experiences with freelancers who promised fast delivery but failed to follow through left him wondering if this experience would be any different. The project, he said, was simple but needed to be built right. Gigster delivered the final product on time and done to Mirchev’s high expectations.

Gigster built both a website and a mobile app for Kar Page, Mirchev’s project. Users can create a vehicle family tree and a history of their vehicle ownership. They can share photo galleries of automobiles they would like to own or interesting vehicles they spot. The social networking capability allows users to explore other automobiles or profiles of owners. 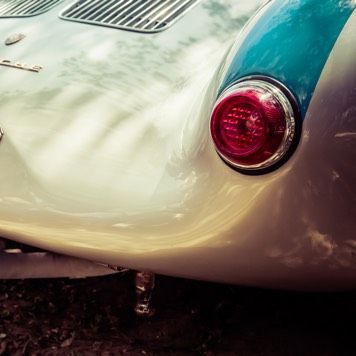 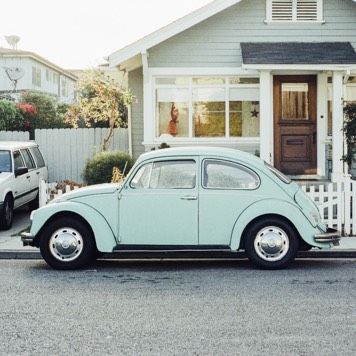 The key to a successful project, Mirchev said, is “100% communication.” Working with an independent freelancer means constantly checking in to make sure they are getting their work done. With Kar Page, however, the Gigster model simplified the process. Mirchev only had to communicate with Serrano, who then was responsible for keeping the Gigster team on track.

“The Gigster pitch was right on,” Mirchev said. “They said you deal with the project manager, you don’t deal with developers, they have a quick turnaround and decent prices, so it was a no-brainer.”

Five months after the Kar Page launch, Mirchev said he had several thousand users with very little marketing. He is excited to give other car enthusiasts a platform to share their passion, and he plans to run with it as far as possible.