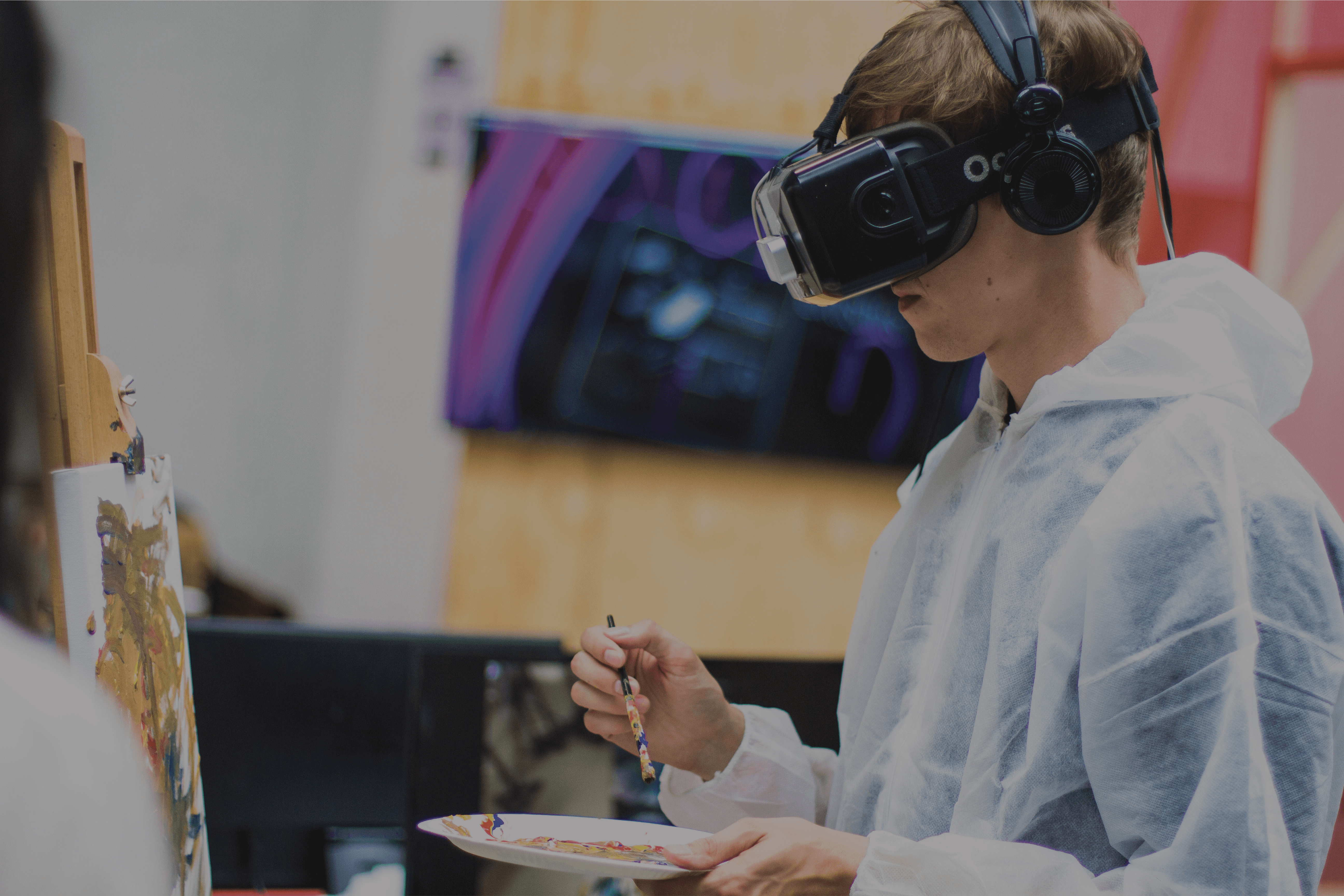 When people think of Japan, they often picture a technology and innovation trendsetter. They think about its dominant auto makers, the innovators that redefined the video game industry again and again, and its ubiquitous consumer electronics brands.

But in today’s global market, many Japanese enterprises are struggling to keep pace with more nimble competitors. Productivity challenges, traditional staffing practices and an aging workforce are driving Japanese companies to rethink their workplaces. To spur innovation, many Japanese organizations are looking for new ways to build, manage and deploy teams, especially in technology.

Recognizing this need, Dentsu Inc. launched a wholly owned subsidiary, GNUS, to expand its digital offerings. Established in 2019, GNUS partnered with Gigster to build a software business that drives rapid innovation for enterprise clients. It focuses on digital transformation projects, and draws on the latest technology tools and software development practices from Silicon Valley. Although still in its first year, GNUS has already delivered multiple complex software projects, and, at the same time, demonstrated new ways of working and thinking to corporate Japan.

A key to GNUS’ success has been its talent strategy. Following the Gigster playbook, GNUS has recruited, screened and onboarded a growing network of top-tier software engineers, designers and project managers in Japan and around the world. This network serves as a reservoir of pre-screened talent from which GNUS can handpick just the right __team__ to quickly build and launch complex software projects. By using the Gigster platform to __manage__ agile-style software development, GNUS __delivers__ innovative projects for Japanese companies much faster and with more agility than traditional competitors that often prove to be slow, inflexible and expensive.

To support its efforts to bring Silicon Valley-style innovation to Japan, GNUS originally set out to create a network of 40 freelance product managers and software developers over six months. But — pleasantly surprised by the efficiency and effectiveness of the Gigster model — GNUS was able to onboard 60 talented freelancers in just five months.

By taking on challenging projects with premier clients, offering good pay, and providing the latest technology tools, GNUS has been able to build a strong bench of scarce talent. In the process, it has been validating a new and flexible staffing model for the Japanese market. Moreover, GNUS has also found Japanese clients to be very receptive to the speed and quality of the work completed by the skilled GNUS teams.

Why might “The Gigster Way” work in Japan? The same reasons it works in the U.S. Because it allows GNUS to tap into exactly the right talent at the right time to deliver complex projects quickly and reliably. And it offers top-tier freelancers a better way of finding and working on interesting projects with equally talented team members.

GNUS’ success in Japan depends upon its ability to combine three things—talent, speed and reliability—in ways that no one else can. It all adds up to faster, more effective software development projects that are helping Japanese companies reignite their reputation for innovation excellence.

In the short-term, GNUS is focused on delivering complex software development projects that help its clients drive innovation in their businesses. Longer term, it has a much more ambitious goal: to radically transform the way Dentsu and, more broadly, corporate Japan think about the workplace.

By challenging the status quo, and successfully demonstrating that Japanese companies can adapt the best approaches for talent, teams and software delivery from Silicon Valley and elsewhere, GNUS is setting a powerful example – not only through the work it does, but by how it goes about its work. In the process, it is helping Japanese enterprise build on a history of innovation, and influencing the future of work while delivering exciting new products and services to all of us.

Want to learn more? You can watch the Gigster/GNUS video to see the results in action or read the full GNUS success story to dive even deeper. 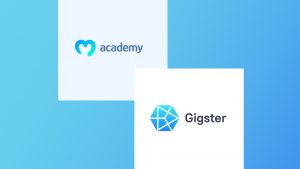 Gigster, the leading service integrator for blockchain and Web3, increases access to training and certifications in the Gigster partner network by partnering with Moralis Academy, the top online university for blockchain and cryptocurrencies.