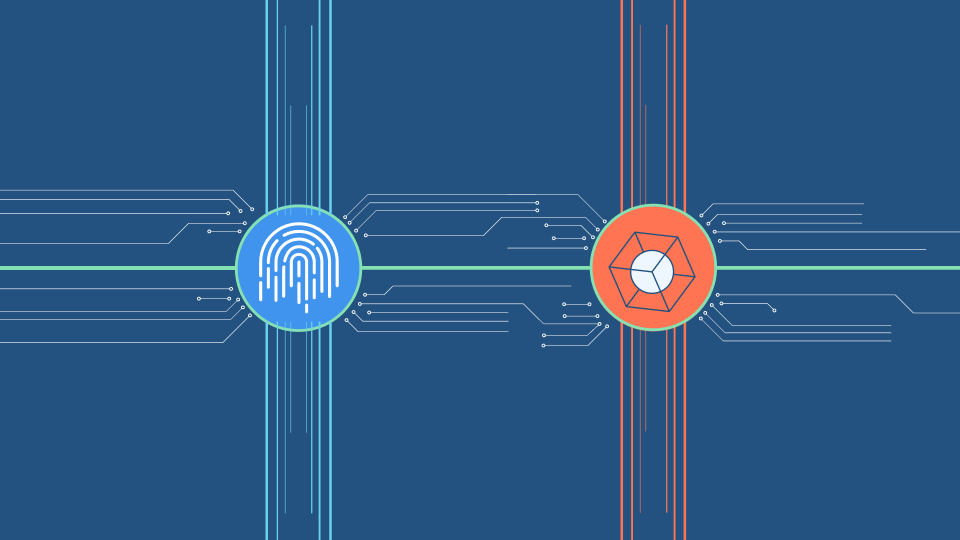 Instead of things returning to “normal” in 2021 following the end of the Covid-19 pandemic, numerous new technologies and digital trends erupted that challenged the existing norms and values. Conversations surrounding ideas like blockchain, cryptocurrencies, NFTs, and Web3 infiltrated the media. They created a paradigm shift that transferred the power and ownership of content from big tech firms and large corporations such as Google, Apple, Amazon, Meta, and Microsoft to the original creators.

The evolution of the internet from the primarily static Web1 to the storehouse of user-generated content called Web2 led to the third iteration of the internet, aka Web3. The result is a phenomenon called the “creator economy” that completely transformed how content creators can leverage their data and market themselves to brands and agencies that would seek their data assets.

As the Web3-based “creator economy” unravels and becomes the backbone of the future internet, concerns have arisen among users on how Web3 will affect personal data ownership as it replaces the existing version of the internet. This article explores how Web3 will enhance private data ownership.

From Web1, a read-only internet, to Web2, a read-and-write internet, we’re entering the realm of Web3, which can be summarized as a read, write and own phase of the internet. The architecture of Web2 was such that it allowed large corporations to censor content on social media and payment gateways to block any users as long as it suited their convenience. Such entities routinely used subjective parameters to monetize all the amount of data users generated while giving them little or no control over how they would use it.

Web3 has introduced a decentralized internet backed by blockchain, meaning it completely changes how data is stored and used. Instead of being held and controlled by one central entity in a giant server, data reverts to and is owned by millions of user devices linked together by one network. The result is that those that generate content and data are in total control over everything they upload online or how they can protect their content.

The driving force behind the Web3 architecture is transparency, ownership, and permissionlessness. This means that users who contribute content that’s used online have a say on its governance on the new internet as it will be built on the foundations of edge computing, machine learning, and blockchain technology. While the complete adoption of Web3 is still yet to take place, the idea of data ownership has already shown its potential as a pillar in areas like entertainment, storage, and communication. Some of the ways Web3 can improve personal data ownership include the following:

Blockchain’s inherent features like transparency, decentralization, and immutability are bound to play a central role in securing user data and preventing fraud within the ecosystem. These features will deliver great value for content creators who wish to build robust data strategies that demand first-party data. All data will be recorded in a decentralized blockchain, meaning there will be transparency regarding how companies or organizations will use, handle or store user data, whether on or off-chain.

The advantage that Web3 introduces for data owners is that there will be transparency that ensures no entity can manage user data or share it with third parties without the user’s knowledge or permission. Blockchain’s transparency will end the arbitrary use of customer data and the disconnect between how businesses used customer data in the past and how they desired that their data could be used.

Blockchain builds trust between brands and customers on how to share data with content creators, no longer fearing that it could be exploited using otherwise lengthy permission agreements. Web3 creates a win-win situation between brands and consumers as it incentivizes continual engagement between both parties since blockchain provides evidence there’s fair trade out of the data being collected and shared.

Besides the hype of digital art mainly identified with non-fungible tokens (NFTs), NFTs can also be used as deeds of authenticity for physical objects and data stored on the blockchain. As a Web3 technology built on the blockchain, NFTs have the inherent ability to competently encrypt and secure user data besides ensuring the immutability and transparency of the said records and data.

NFT technology can play a promising role for brands and users as it can be used to guarantee data as digital intellectual property. Since all the data will be recorded on the blockchain, not unique but also verifiable and irreplaceable, content creators can freely sell, swap, or trade their data as NFTs. The transaction or transfer involving that individual data sold, shared, or swiped as a piece of digital art is transparent. It can be tracked using the token’s metadata and digital ID. If Web3 promotes actual ownership of user data and offers the right and proof of transferability, then NFTs hold the key to enhancing personal data ownership.

The concept of decentralization makes the difference in Web3 by shifting data from being held in the servers of a single entity or tech companies like Google and Facebook into the blockchain. Thus unlike the experience with Web2, individuals finally control their data.

The concept of owning your data falls in the face of the practice of owning multiple digital identities that span numerous platforms. However, you don’t truly own those accounts or possess any rights over them – the tech companies lend you the account in exchange for your data, which leaves you vulnerable as they can disable or disconnect the accounts at will.

Web3 becomes a game changer as crypto wallets become the new key connecting users to their decentralized data stored in the blockchain. The crypto wallet becomes a functional key that you can use to establish your social or professional presence online. Web3 provides a new online frontier for everything, including the online economy, access to workspaces, or even colleagues and friends where content creators can store, sell, or swap digital assets, including their data. Web3 crypto wallets can be designed to offer users unique self-sovereign identities (SSI) that guarantee access to their data that no other individual or corporate entity can restrict or deny access to.

For a long time before most people became tech-savvy, no one was bothered about granting tech companies like Instagram, Facebook, or Google free access to their data in exchange for using their platforms. The emergence of big data scandals and knowledge on how their data was being monetized has brought the issue of how personal data is used to the limelight.

Web3 now brings the power over personal data back to its rightful owners, and users can now decide if and when they can share their data besides choosing which entities can have their data and when. Most importantly, as Web3 continues to develop and mature and adoption grows, there will be more creative examples of digital data ownership and how users can have a direct monetary benefit from their data.

It’s already exciting to see that new Web3 projects continue to emerge, leading to experiments, convergence, and collaborations. Unstoppable Domains is a unique practical example that shows how users can benefit directly from owning a digital identity. While we may not be migrating from Web2 to Web3 immediately, there are already activities in Web3 that are already absorbing and integrating Web2 systems, and it could soon become a portal for Web3.